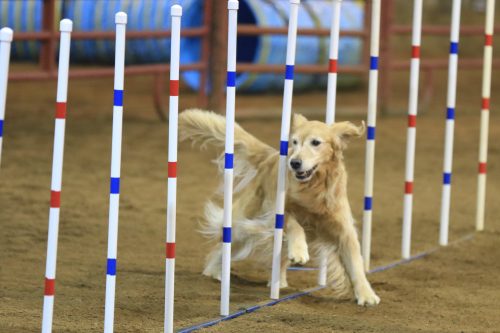 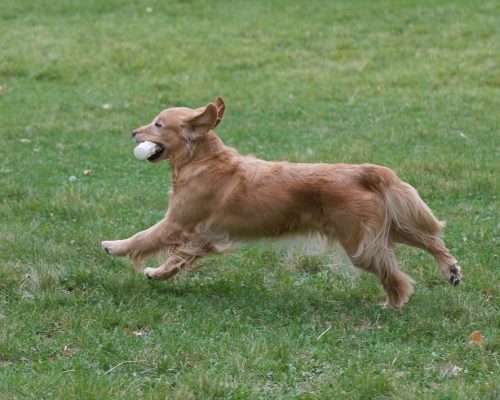 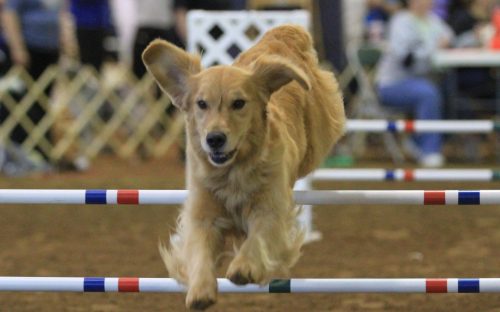 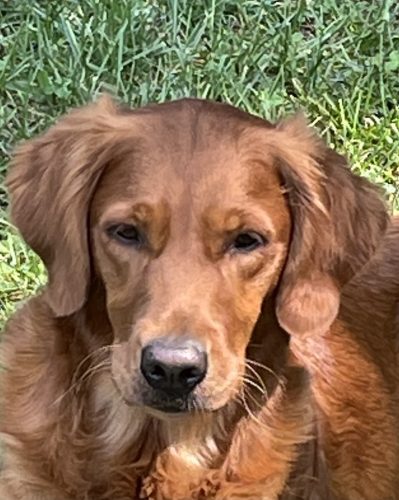 K9 data pedigree and clearances
VESTA QUALIFIES FOR THE 2023 AKC NATIONAL AGILITY CHAMPIONSHIPS
MAKING IT THE THIRD YEAR IN A ROW SHE QUALIFIES FOR THE NAC!
VESTA earns MACH in APRIL 2021, MACH 2 in SEPTEMBER 2021
and MACH 3 in January 2022!
Vesta finished 2021 – her first full year in the Master Agility Classes – ranked #9 Golden in the US in AKC Regular classes!
Vesta is training to run Master and working on completing her Agility Grand Championship! 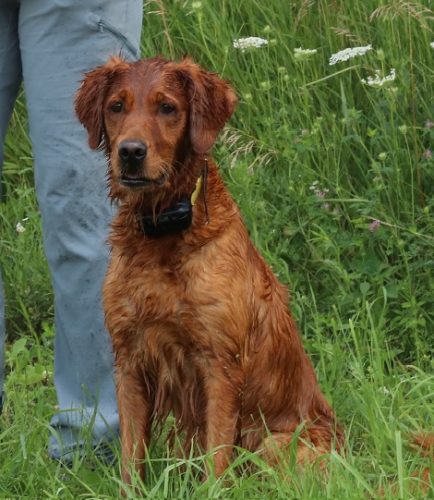 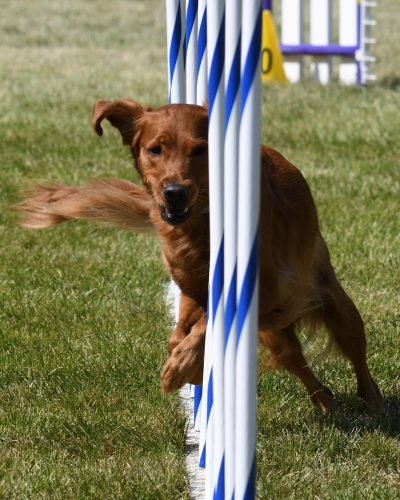 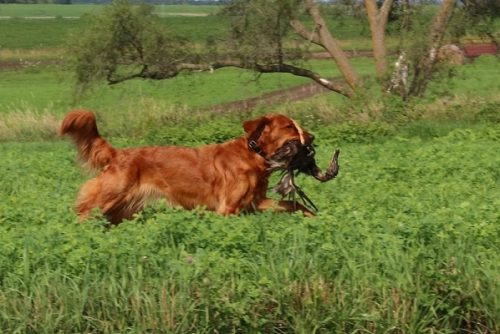 THUNDERSTRUCK VOYAGER PUSH’N THE LIMITS SH
“Yeager”
Yeager finished his SH going 5 for 5 and just received his first MH pass at 24 months!
Thank you to Dynamic Retrievers for the terrific job with our boy !
We hope to finish up his MH this year and begin agility in late 2022.
K9data Pedigree link 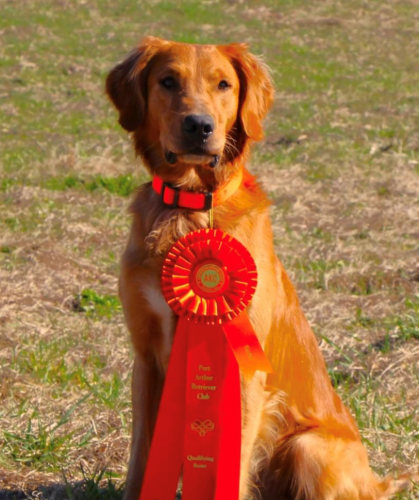 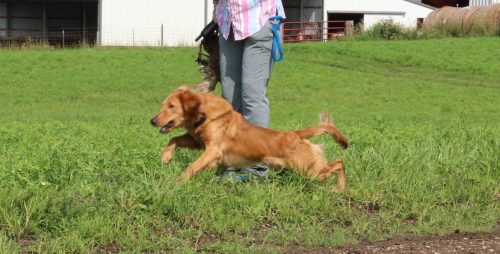 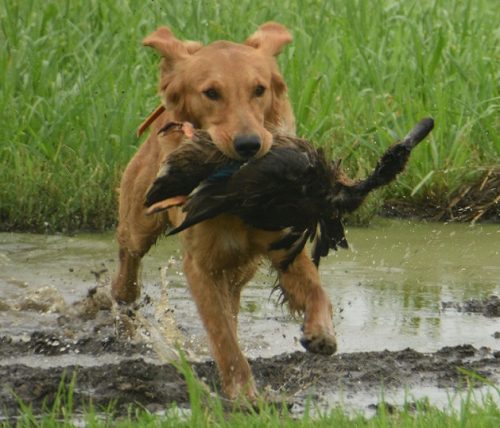 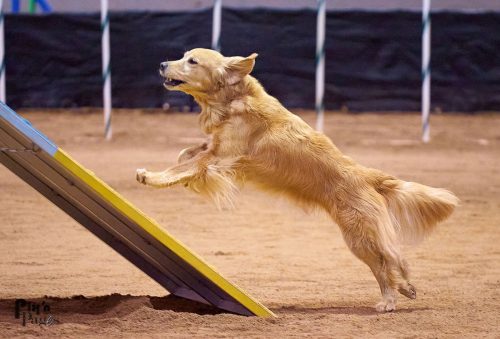 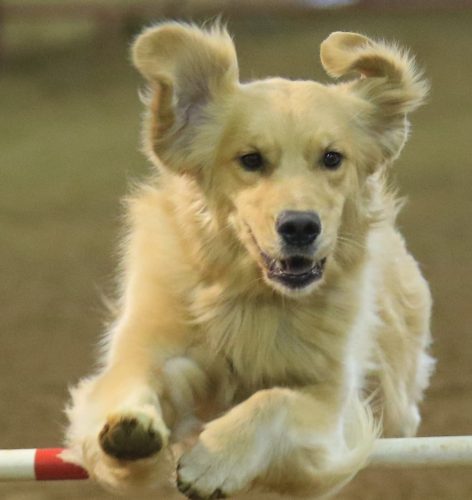 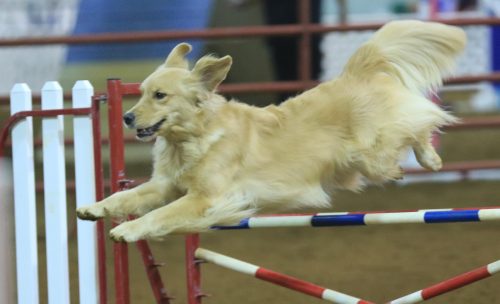